BLOUNT LAB
About Me 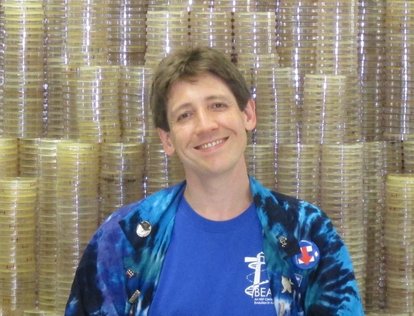 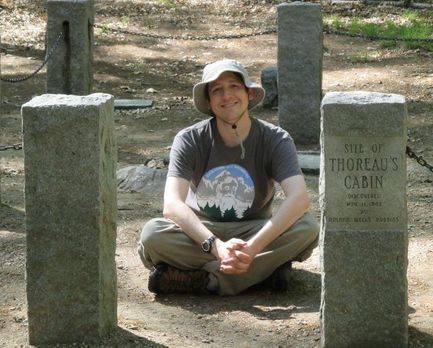 I was born and raised in north Georgia, where I developed an early interest in science.  I was lucky enough to have a number of very good science teachers who encouraged me in my interests. They played a big part in my choice to pursue science as a career.  (Though, I confess I tend to think of it more as a life than a career.  I am odd that way.)  I  did my undergraduate work at Georgia Tech, where I earned a BS in Applied Biology in 1999.  At Tech I had an introductory microbiology class with Dr. Thomas Tornabene. That class was formative. It was challenging, and left me with an abiding fascination with the microbial world.  That fascination led me to graduate school at the University of Cincinnati, where I studied under Dr. Dennis Grogan.  My Master's project involved studying the insertion sequence elements of a thermoacidophilic archaeon named Sulfolobus, which lives in various volcanic pools around the world in places like Yellowstone National Park, Lassen National Park, and Iceland.   After that, I came to Michigan State University, where I entered the lab of Dr. Richard Lenski, and promptly fell in love with the powerful method of using evolution experiments with bacteria to answer fundamental questions about evolution.  You can read more about my research interests in the Research page of the site.

Outside of science, I enjoy hiking, camping, and generally most anything outside.  I love to read, and feel uneasy if I don't have a book with me.  I have a bit of an obsession with history, principally the ancient Greek, Roman, and Byzantine eras, though I am a sucker for most any historical age.  (Can you perhaps see why I am interested in the role of history in evolution?)  Philosophy, religion, mythology, literature, and science fiction also fascinate me.  I believe wholeheartedly in the idea that a scientist can and should maintain a diverse set of interests. Doing so leads to a broad base of knowledge and multiple ways of looking at problems and phenomena, which helps in the creative enterprise of formulating hypotheses and dreaming up experiments to test them. Moreover, I think a good scientist should be a well-rounded human being.

I also do calligraphy: 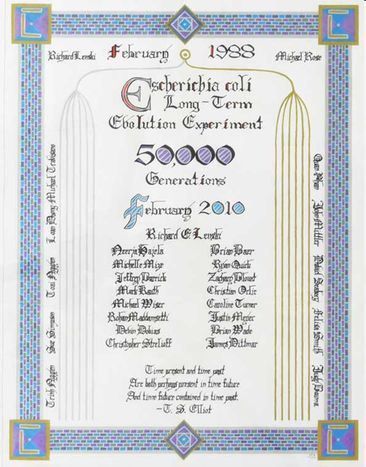 Done to celebrate the E. Coli Long-Term Evolution Experiment reaching 50,000 generations in February of 2010.  The silver and gold columns represent the twelve lines that were derived from the original clone, REL606.  The names outside the columns were those who were in the lab when the experiment started.  The names in the center belong to the people who were in the lab when the 50,000 generation milestone was reached.  The Elliot quote is from "The Four Quartets", and expresses both how the past research done on the experiment has led to the present and future research, and how the evolution of the populations themselves proceeds from how they have evolved in the past.  The symbol in the corners of the border is the Roman numeral for 50,000. 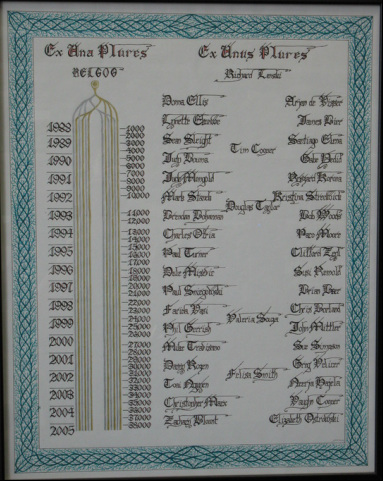 Done to celebrate the 16th birthday of the LTEE.  The names are all the people, that I knew of, who had worked in the Lenski lab during the course of the experiment until that point in 2005.
"Ex una plures" is a motto I thought fit the LTEE perfectly.  The flip-side of the US motto of "E pluribus unum", it is Latin for "from one, many".  The experiment started with a single clone that gave rise to twelve populations that themselves now contain numerous evolved lineages.  "Ex unus plures" means the same thing, but the "one" in this case is male, as that motto applies to the many workers who came into a project that began with Dr. Lenski.  In both, the idea of one leading to many speaks to how diversification emerges from evolution, marking the biological world, as well as how in science a single idea can lead to many, a single scientist can mentor many, and a single experiment can lead to many more.  The LTEE began with Dr. Lenski, but has since grown to be the work of hundreds around the world. 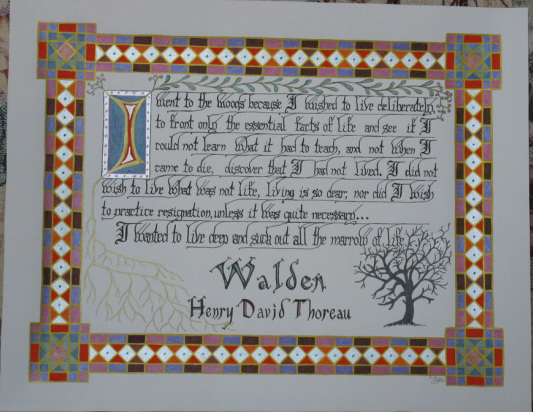 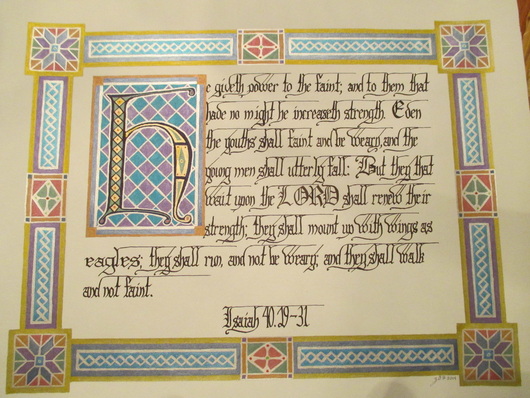